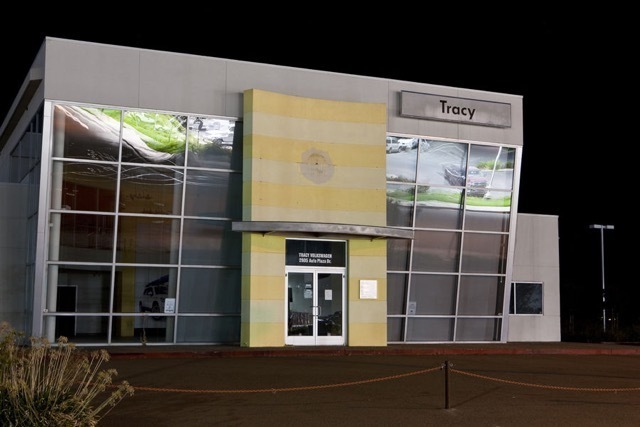 CALIFORNIA PLATES
Documentary Photographs by KIRK CRIPPENS at SLAC Building 52SLAC National Accelerator Laboratory is proud to announce an exhibit of works by the acclaimed Bay Area photographer, KIRK CRIPPENS. California Plates features large-scale color photographs taken from several separate bodies of work shot in northern California over the past nine years.Documentary photography began at the turn of the 19th century with Lewis Hine and Jacob Riis, recorders of the grim lives of the American working class in the Gilded Age. It received further impetus in the 1930s, during the Depression, when government agencies hired young photographers to capture the plight of migrant laborers and tenant farmers in the American South in order to generate support for New Deal programs. Two of the photographers associated with New Deal agencies—the Farm Services Administration and the Resettlement Agency—were Dorothea Lange and Walker Evans, who have been given recent retrospectives in the Bay Area, at the Oakland Museum of California and San Francisco Museum of Modern Art, respectively. While these photographers were given subject assignments by their bosses, the works vary with the artists’ personalities. Lange was more polemical and political than the reserved Evans, for example. The works of both succeeded, however, because of their striking aesthetic form (informed by abstract painting and sculpture) and powerful, dramatic storytelling, qualities that make them succeed with contemporary viewers experiencing a renewed empathy for the “forgotten man” of eighty years ago.
Kirk Crippens’ work derives from the documentary tradition, but it operates as well as pure photography, as form and color orchestrated into memorable, even inevitable configurations. Understated elegance and an occasional bemused, dry humor are “the general note,” to use a phrase of Walker Evans, as is interest in the people who agree to pose for the photographer; indeed, Crippens has much in common with Evans, who lived with his subjects and was accepted by them almost as family. The nine landscape-format photographs shown here come from Crippens’ The Great Recession series, depicting hard times in the San Fernando Valley town of Stockton, due to its foreclosure crisis; from the Mary Elizabeth Moves series, beautiful domestic-interior slices of life; and from The Point series , with a semi-bucolic view of “CIty Goats” through a grid of cyclone fencing and an arabesque of dead vines.  Seven portrait-format photographs come from Crippens’ 2011-12 The Point series: formal, posed views of San Franciscans from the Bayview-Hunters Point area. Crippens: “My life changed that Sunday morning.  I was adopted by the congregation of Providence [Baptist Church].... The Point is a collaboration with and celebration of ... the kings and queens of Bayview-Hunters Point.” KirkCrippens.comSLAC’s Building 52 is not open to the public except during receptions by reservation. For more information, please contact Curator DeWitt Cheng at 415-412-8499 and acdcmr@earthlink.net.  Artopticon.us is the successor program to Stanford Art Spaces. 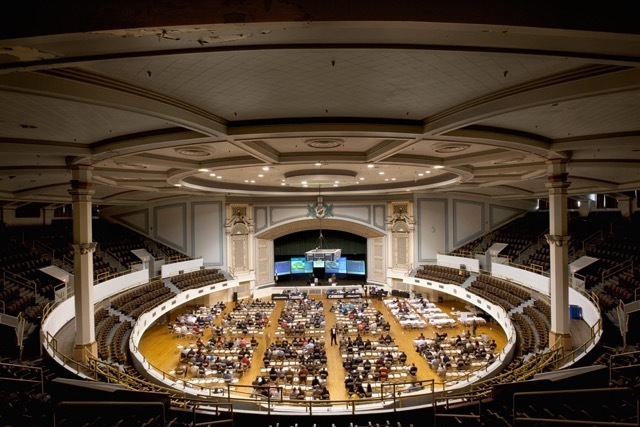