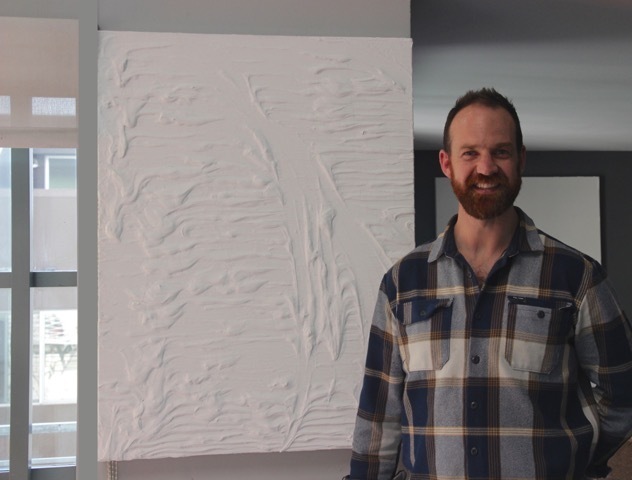 Matthew Wetschler: The Space of Uncertainty

In the past hundred years, visual art has become more than strictly visual. It has followed the conceptual and intellectual direction outlined by Marcel Duchamp in his provocative artworks of the early twentieth century, the most influential of these being Fountain (1917), the notorious urinal that Duchamp—or, some attest, his friend, the Baroness Elsa von Freytag-Loringhoven—purchased from a plumbing supply house and signed, ironically, with the comic pseudonym, R. Mutt. Artists who took their aesthetic cues from Duchamp (or Freytag) discarded the traditional idea of the handmade object, combining beauty and self-expression, and viewer-directed, adopting a new model or paradigm: the object or experience (as in performance or installation) shaped by the interplay of processes and ideas, with the artist no longer the maker/presenter of objects but the enactor of situations/rituals. Notable examples of such adventurously subversive, experimental work include Robert Rauschenberg’s erased de Kooning drawing from 1953; Chris Burden’s photo documentation of his 1972 TV Hijack hostage-taking project; Tom Marioni’s drum-brush drawings from the 1970s on; and the wall scuff marks preserved beneath SFMOMA’s oculus, made during Drawing Restraint 14, a 2006 athletic performance by Matthew Barney.

The abstract paintings of the San Franciscan Matthew Wetschler, with their furrows of gouged white paint, appear to belong to two modernist painting traditions: the coolly minimalist monochrome abstractions of the American Robert Ryman; and the gestural mixed-media works of the German expressionist performance artist Hermann Nitsch. Wetschler’s handsome works, however, should not be seen strictly as aesthetic objects. They are the responses of an artistic temperament to disaster; the work is born in physical tragedy—and moral/aesthetic triumph. Wetschler, a Stanford-trained emergency-room physician, nearly died in a 2017 body-surfing accident at San Francisco’s Ocean Beach. Slammed by a wave into the beach, he floated in the surf for ten minutes with a broke neck and no pulse before being spotted and rescued by a surgeon and a nurse who happened on the scene. After undergoing pioneering neurotrauma treatment at Zuckerberg San Francisco General Hospital and therapy at Valley Medical Center in Santa Clara, Wetschler is recovering from his spinal injuries and may eventually return to medicine—with a deep appreciation for his miraculous rescue.

Before the accident, Wetschler had already returned to artmaking—his major in college, along with philosophy—in response to the demands of a medical residency. Since the accident, he has learned to compensate for his injuries—weakness on his right side and a loss of fine-motor coordination in his hands—by framing them as defining limits—and stimuli to his creativity and imagination. Wetschler: “My current process draws on the limitations of my body. Either through positioning, stress, or duration I'm constantly seeking a point of failure - and then a space beyond failure. The ultimate shape of line or an object isn't dictated only by my ability but also my limits and the relationship I have with those limits.”

The paintings are thus records of a physical struggle. After Wetschler covers the canvas with a uniform coat of white paint, modified with acrylic medium to a desired viscosity, he attaches various weights to his disabled right arm—2.5, 5.0 or 7.5 pounds—and uses various brushes to push the paint around, not in pursuit of aesthetic effect, but in carrying out the process with focus and concentration: “I repeat the motion until my body fails and I capture that on canvas. It’s a commitment to either completion of failure.” This interest in “engaging with a threshold or an edge or a limit, pushing it into a void or the unknown” is related to the artist’s interest in athletic performance—he was an avid skier, rower, and Iron Man competitor in his teens and twenties—and in various philosophies, ranging from the pre-Socratics to the Stoics and the Existentialists. (Heidegger’s concept of poiesis, “ποίησις, the activity in which a person brings something into being that did not exist before," was the subject of his college thesis.) While it is tempting to see the works as analogous to Jackson Pollock’s action-painting investigations of the subconscious through his dance with fluid paint and gravity, Wetschler denies an interest in Abstract Expressionism, or even self-expression: “I am exploring self-nihilation, more comparable to states of ego death found through meditation or the concept of nothingness in Zen philosophy, rather than the distilled automatism of Pollock. In my work, there is no intuition; intuition is silenced and swallowed by a greater nothingness. I am doing this through an embodied action-oriented process echoing the Gutai movement or Matthew Barney.” (Gutai was the radical performance group in postwar Japan that extolled physical embodiment (as expressed in gu, tool or way, plus tai, body), creative community, and the beauty of imperfection).

Wetschler, dying in the Pacific surf, had no tunnel-of-light near-death experience; for him, “the movie” of consciousness simply stopped and restarted. In his seemingly artless, i.e., non-volitional, art, he explores the unpleasant fact of human vulnerability, pushing freedom of action as far as possible in the space of uncertainty that we all inhabit. —DeWitt Cheng 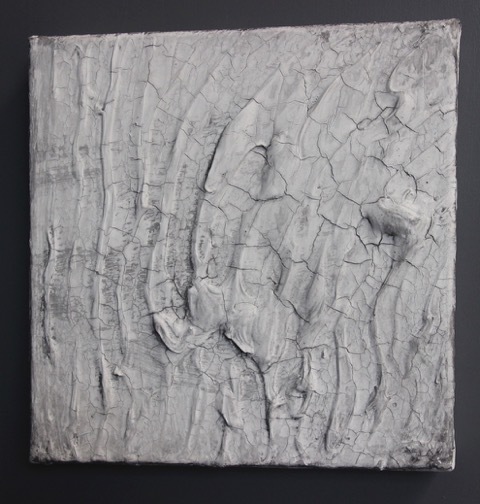 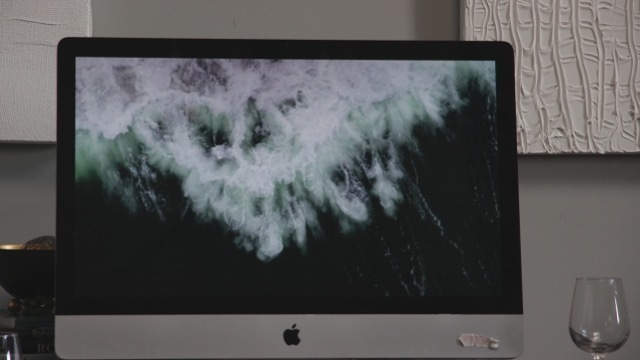