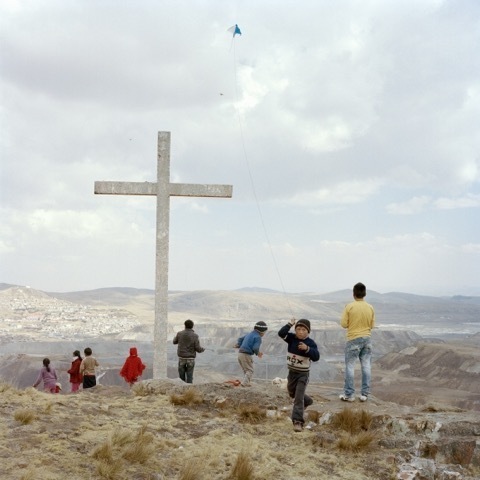 “There is No Alas Where I Live”
Jenkins-Johnson Gallery, San Francisco, California  Review by DeWitt Cheng  Continuing through January 27, 2018 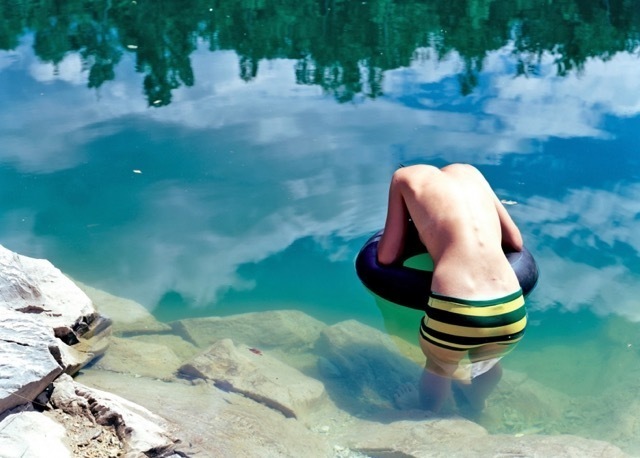