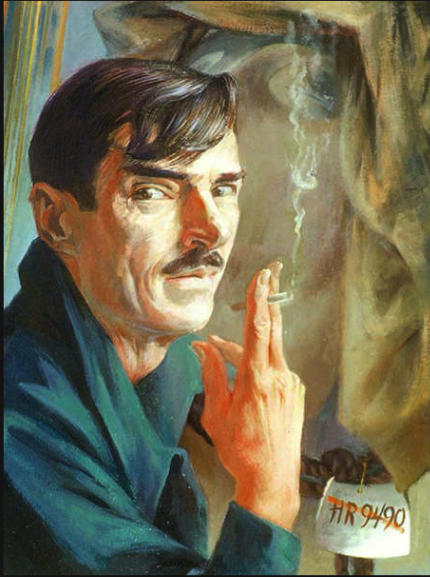 The recent controversy over Victor Arnautoff’s Depression-era murals at George Washington High School has attracted national attention. The progressive artist’s dignified depiction of black slaves and the now-infamous “dead Indian” (cited by generations of ‘unwoke’ GWHS white kids) excited criticism from minority kids, parents, and activists who feel that the murals demean them and glorify patriarchy and genocide. Their arguments swayed the school board into its unanimous decision to whitewash the murals—to “paint it down” in the words of the iconoclasts, prompting writers from Time to National Review to opine on the curious, only-in-SF case. A similar controversy that erupted in the late 1960s was settled by a compromise: the creation of a pro-minority mural by the young artist Dewey Crumpler, who supported the Arnautoff mural then and still does, now.

The seemingly peremptory decision to delete the mural galvanized massive support from art-lovers and historians, who signed petitions and decried the folly of uninformed censorship. The preservationists argue that the murals should become a central part of the teaching of history and culture. Almost all GWHS alumni support the mural, including actor Danny Glover and Crumpler. After reading Robert W. Cherny’s excellent biography of Arnautoff, I wrote “The Shame of the Mural Censors: Why Art and History Matter” (East Bay Express, July 31, 2019, now online).

In the face of this widespread opposition (75% of San Franciscans oppose censorship), the school board moderated its decision, and now proposes, to its credit, covering up the offensive parts, non-destructively. While I support the preservationist argument for using the murals for education, I believe that this compromise is the best possible solution to what seems a perpetually thorny issue. When I attended the latest school board meeting, on August 13, the passion of the POC kids and parents was emotional and palpable, and surprisingly affecting (despite some dramatic posturing). Many of the anti-muralists asked, with only slight rhetorical exaggeration, “Why do we have to fight this again? We ‘ve been fighting it for fifty years,” echoing Jennifer Wilson’s article, “Black People Don’t Need Murals to Remember Injustice,” in The Nation. That the mural opponents consider the mural advocates—largely older, and white, but with many exceptions—to be patronizing and even patriarchal is unfortunate, but understandable, given the centuries of abuse, exploitation and marginalization that continue today with abhorrent racial attacks, verbal and physical, by whites fearful of losing power and status. With further demographic change (i.e., the browning of America and the political ascendancy of non-racist millennials), might the whole issue eventually lose its toxic charge, making the mural safe to regard as a historical document? Stay tuned. But in the meantime, mural proponents should be wary of overplaying their (our) hand, demanding ‘informed’ acquiescence from the mural opponents, which can seem too much like enforcing silent prayer in the Church of Great White Father One.

The compromise of temporarily covering the painful parts resolves the difficulty for now. Neither side gets a total victory; neither gets a total defeat. I now believe, after observing its proceedings, that the school board, which I had earlier mocked for truckling to PC fashion, made its ill-informed decision in good faith. It has learned not to make snap judgments. The mural opponents and advocates have learned that art and history are complicated and fraught, and that simple solutions are illusory, and, the more radical, the more imperfect and flawed. The controversy, which made San Francisco look ridiculous in the national media for several months, has proven that dialogue and compromise, the touchstones of democracy can work, even in an era dominated by tribal passions and prejudices; by the ‘fake news” president’s assertions that “What you see isn’t happening” and his lawyer’s Zen maxim, “The truth isn’t truth”; the degradation of politics into spectacle and theater driven by distractions and disinfotainment (disinformation plus entertainment); and the historical and cultural amnesia of much of the electorate. It has been, in the words of one constitutional scholar and community activist, a “teachable moment.”

That we are now an anti-intelllectual culture does not bode well for the future. I refer the intellectually curious to Greg Lukianoff’s and Jonathan Haidt’s article from The Atlantic, “The Coddling of the American Mind,” from September 2015, its title probably alluding to Allan Bloom’s The Closing of the American Mind (1987), which advanced a similar thesis: that doctrinaire political correctness is no substitute for engagement with history, and that critical thinking skills are not just being unthinkingly critical of the professoriate’s designated bogeymen and -women. Democracy is a process as well as an ideal. If the American experiment in self-governance is to survive, if the human world is to continue, we must get informed, choose our battles wisely, and eschew whenever possible ideological showboating, however holy and eternal the cause. Play it down, people. 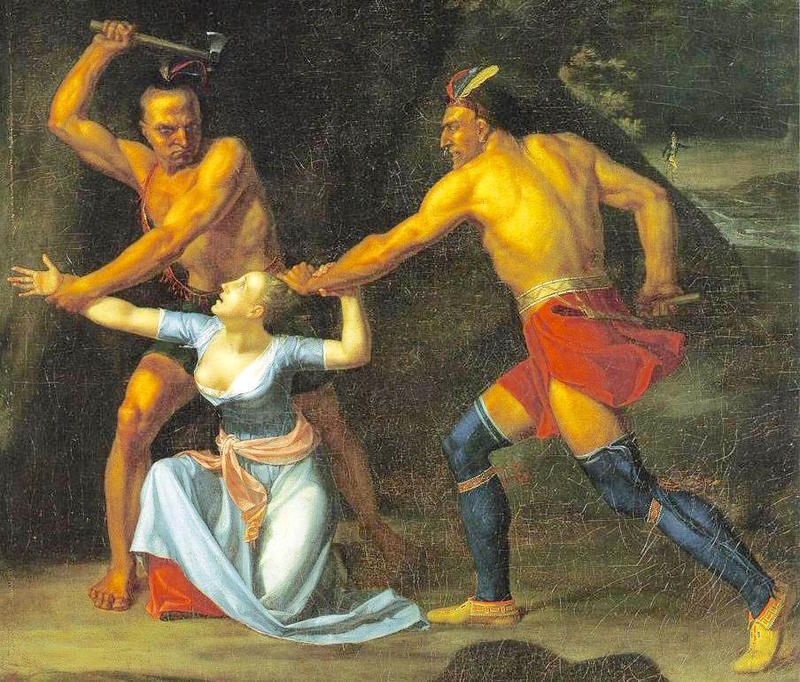