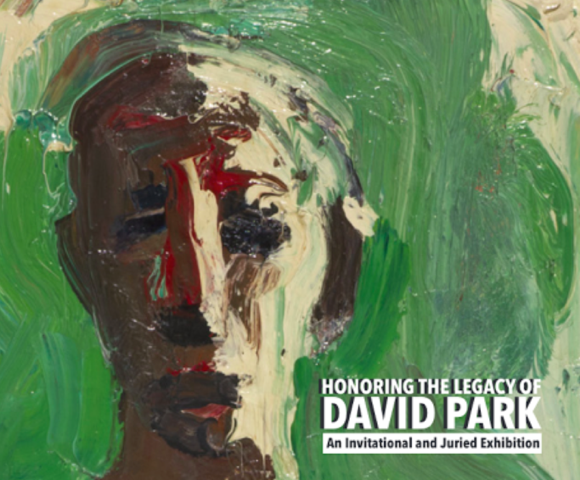 JURORS
—John Seed is a professor of art and art history at Mt. San Jacinto College. He is also an arts writer and blogger whose writing has ap- peared in Harvard Magazine, Art Ltd. the HuffingtonPost and Hyperallergic. Seed wrote the catalog essay that accompanied the 2015 exhibition Interiors and Places': David Park, Richard Diebenkorn and Elmer Bischoff at Hackett Mill Gallery in San Francisco.
—DeWitt Cheng is an artist, collector, freelance art writer, educator, and curator based in San Francisco. He has served as the director of Stanford Art Spaces and writes for numerous art publications including Art Ltd Magazine and Visual Art Source.
—Andrea Pappas is an Associate Professor of Art History at Santa Clara University, specializing in American and Contemporary Art, Gender and Visual Arts. She holds a BA in Fine Arts from the University of California at Berkeley, and both an M.A. and PhD in Art History from the University of Southern California.
—Jessica Phillips is the Director of Hackett|Mill Gallery, San Francisco, which represents the Estate of David Park. She holds a B.A. in English Literature and Art History and an M.A. in Contemporary Art from Sotheby’s Institute of Art, London. 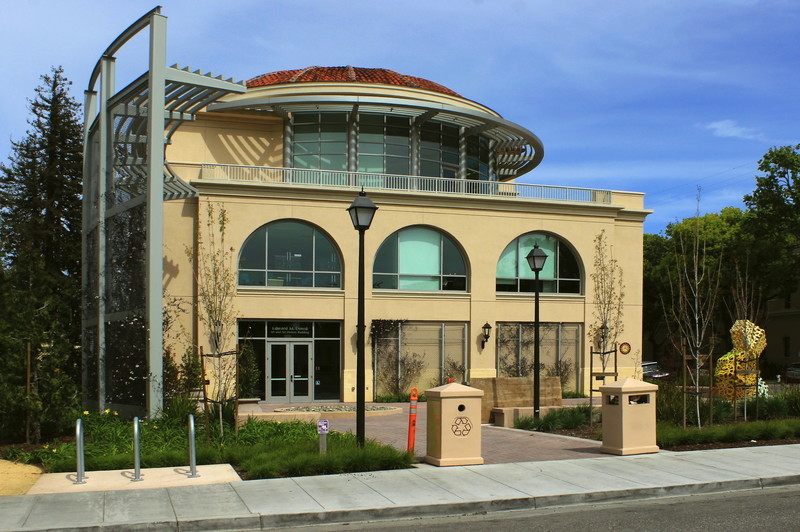 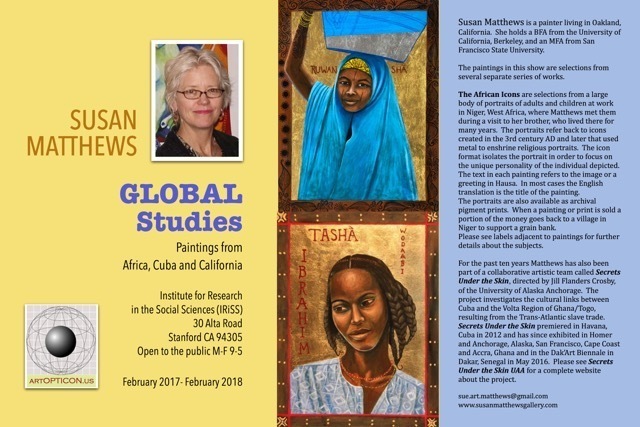 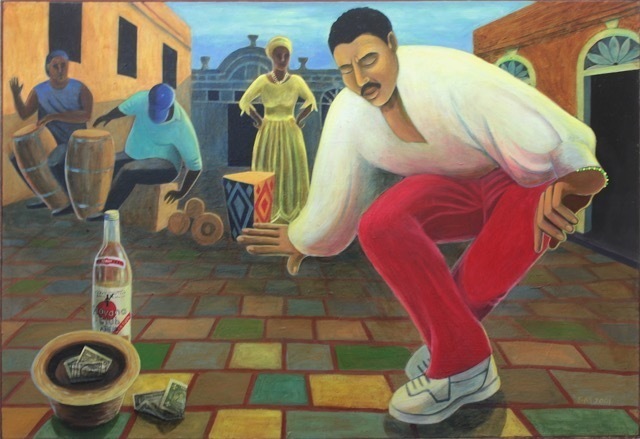 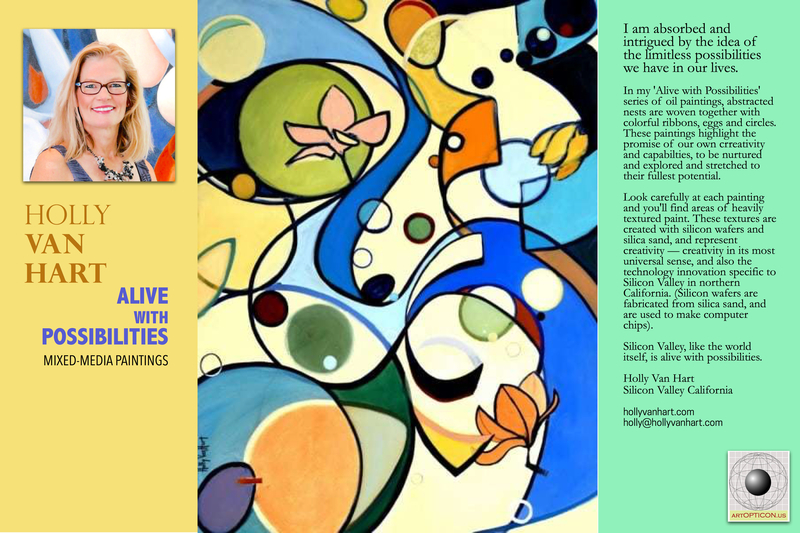 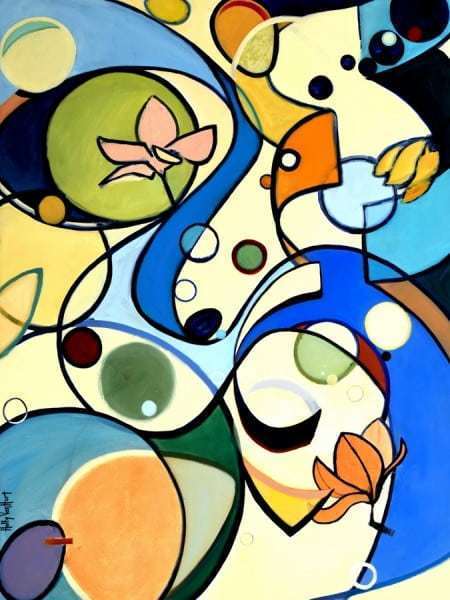 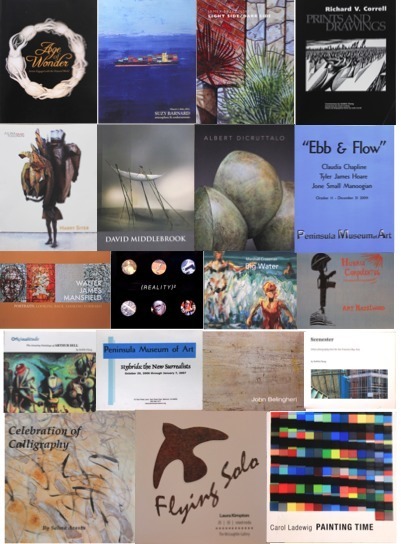